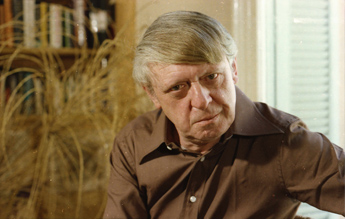 During his illustrious career Anthony Burgess produced many works of fiction (including A Clockwork Orange, Earthly Powers and The Malayan Trilogy), composed symphonies for orchestra, wrote critical works on writers and writing, and translated and adapted plays for the stage. Artellus Ltd represented Burgess during his most prolific years, from the late 1970s to his death in 1993. Posthumously Artellus Ltd undertook the international Burgess revival, from which his works benefited, until 2013.