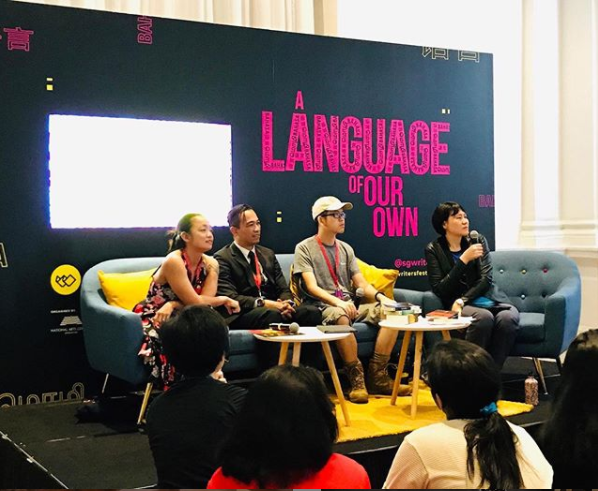 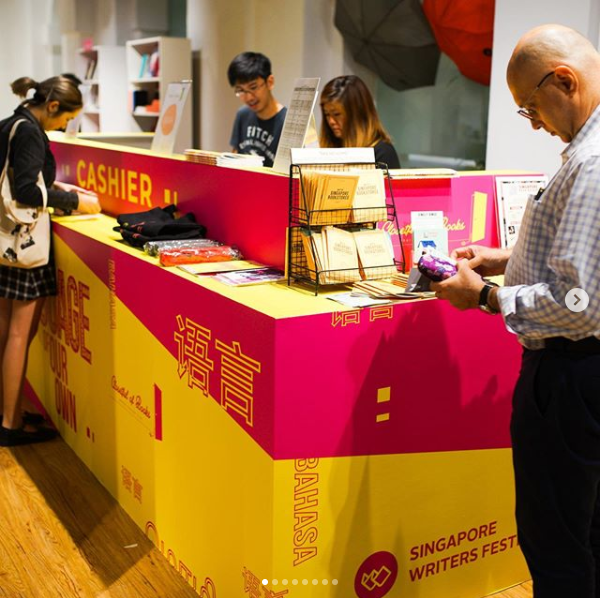 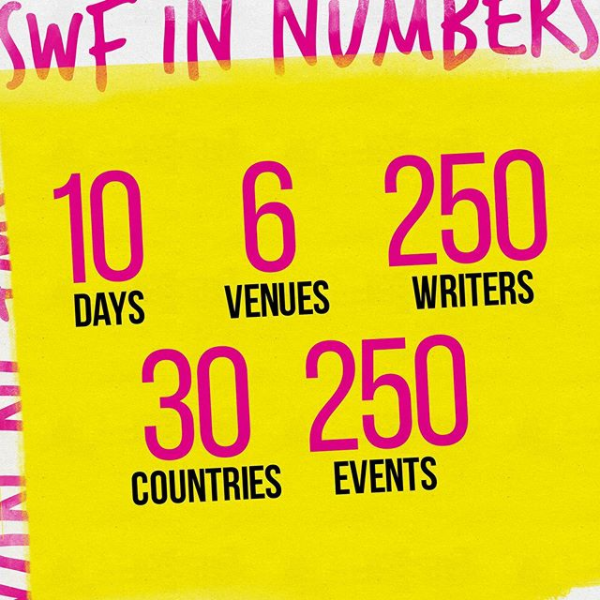 “Edinburgh was glamorous even in the misty fog and rain they specialise in. Dodging the Brexit protesters in front of the registry office in Princes Street, I turned into the Old Town over Northbridge to find the arts centre housed in the Pleasance Theatre where the Edinburgh Science Festival is being held these days. The whole show was very professionally conducted by staff who I reckon will soon be holding theatre and comedy shows for the upcoming Edinburgh Fringe and International Performance Festivals. But today Science was the order of the day.

The children’s events that populated the daytime schedule were really quite sophisticated! They in turn were balanced by adult conversations in the evening. Enter our man Andrew Elliott whose popular blog Is That A Big Number? puts numbers and stats into fun and relatable perspective. Last year we sold Elliott’s concept for a

book based on his blog to Oxford University Press. Today OUP had helped set up Andrew Elliott’s talk about his book ‘Is that a big number?’ at the Edinburgh Science Festival – he told a sold out room that a billion ants could line up the length of NYC’s Central Park – can you just see that? Well, that’s just about what he asked – with dollops of ancient history starting in early Greek times when mathematicians and geographers were the same people, who knew?

It was a fascinating lecture, followed by unusually good questions and talk (no ‘more of a comment than a question’ here!). Numbers and stats in the public mind are a political issue too – if you did not realise – when Boris Johnson talks about millions of pounds not only does he probably not know what he means, but we don’t either. But it sounds big. By all accounts a very successful and witty talk, afterwards everyone filed upstairs to buy a copy of the book, complete with signature of the night’s mathematical entertainer.

Again through Edinburgh’s darkened cobbled streets and to the pub, there to meet with Fiona Mozley. Having moved from her hometown of York, I find her fully ensconced in town with her spouse Megan, now  entirely occupied teaching literature at the historic university. Meanwhile Fiona works on edits for her exciting new novel…”

A day in Belfast for The Noireland International Crime Festival. Decades after my first visit, it was an entirely refreshing occasion and a changed city. Last time when I was attached to the BBC Radio Drama Department police were everywhere on the streets, and you were constantly frisked. No photos then or your film would be confiscated – this time: sweetness and light, friendly locals, and I took a slew of pictures.

The organisers, like good detectives, had left no stone un-turned when it came to content: True Crime, the role of mothers in crime, the Victim Point of View, and talks from top crime writers like Stuart MacBride and Belfast’s very own Adrian McKinty (a revelation – as smart and funny as his main protagonist Sean Duffy, a Catholic cop in a Protestant town when the Troubles were still in the air). The evening only built on the successes of the day– Gothic crime, social media crime, ‘outside’ crime, a rageful Brexit panel … and at the end of each event we were (quite rightly!) exhorted to go drink-up and buy their books.

Karen Sullivan, founder/editor Orenda Books was in attendance and particularly entertaining, cheering on various authors in the panels on her list. Seasoned readers, practising new crime writers, and published authors peppered the panels with questions. Attempts to hold down the rabble rousing in the Brexit meeting, and a pitch to create a viral event when two panellists threatened to get into a fight, were the tamer parts of the discussions.

The day was as relentless as the reading experience of these crime stories – dark and tough for the most part. No ‘cosies’ here! Darkened rooms, spotlit panellists, and no time to eat contributed to a dynamic and intense day. The quality of the talent and content on offer made it all worthwhile.

Adam Hamday’s scary explorations of the crimes on the internet caused many parents to think of denying their children smartphones.

Take, for example, Alex Reeve’s exploration of historical transgender issues in his crime novel. Set in a remote corner of the Scandinavian forests, the deaf and transgender Will Dean must hide who they are to escape being hanged as a murderer. Claire Allan’s ‘dark domestic noir’ is perhaps a new genre unto itself – and the involvement of children adds a new level of tough. Adam Hamday’s scary explorations of the crimes on the internet caused many parents to think of denying their children smartphones.

Brian McGilloway, Martyn Waites, and Declan Hughes warn us of the changing nature of crime with advent of Brexit (of which they are deeply critical). The current political dramas may be notable for their presence in the press, but for their absence in their novels; domestic and familial crimes instead of international thrillers and crime stories will prevail they determined… escapism. Spooky crime stories like Laura Purcell’s increasingly introduce the Gothic supernatural into the genre. In the process they supplanting traditional thriller themes, making it all much more up close and personal.

Throughout the day there were constant references to the trusted friends their editors had become in the writing process. Indications that agents were dampening (yet necessary) while editors more receptive. Once I’d had my fill I left those still standing to their drink and late-night final event of the day, listening to John Connolly’s new one. I trekked across town to my hotel behind Belfast Cathedral, thoroughly satisfied at the good talk and company. Here’s hoping Noireland Crime Fiction Festival proves to be a repeat offender⬛️