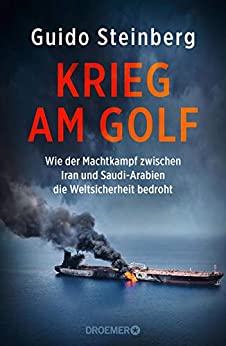 Dr Guido Steinberg is an expert in counter-terrorism and conflict in the Middle East and Africa. Previously working for the German government, he is now a Senior Associate at the German Institute for International and Security Affairs in Berlin. His first book German Jihad was published by Columbia University Press. This autumn Krieg Am Golf is published by Droemer HG, looking at the recent geopolitical tensions between Iran, Saudi-Arabia, and the USA in the Persian Gulf.

Kyra Wilder was selected as one of Picador’s 2020 New Voices. Her debut novel Little Bandaged Days is an eerie novel of family, motherhood, and madness. Little Bandaged Days was published in English to critical acclaim, The Guardian’s Daisy Hildyard describing it as “gripping, observant, wonderfully written – and extravagantly cruel.” Das brennende Haus is published by S. Fischer Verlag this November, when German readers will have the chance to read Wilder’s debut and find out: wie schmal ist der Grat zwischen Mutterglück und Wahnsinn? 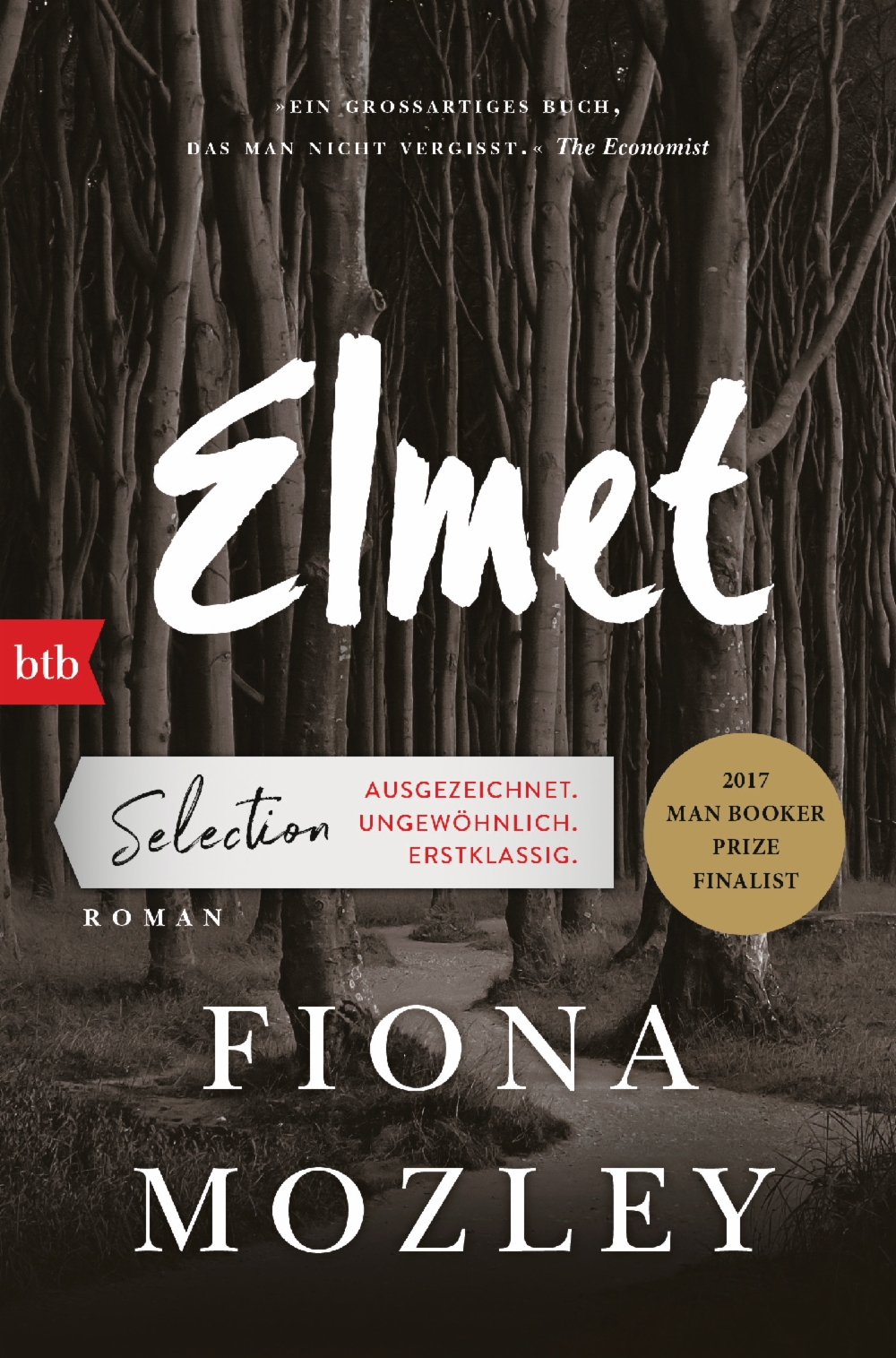 The final of our German trio is Fiona Mozley’s Elmet, a dark tale of land, power, and family in the rugged hills of West Yorkshire. Published in 2017 by John Murray Originals, Mozley’s book was quickly recognised as a masterful and gripping debut. Elmet won a Somerset Maugham Award and the Polari Prize. It was shortlisted for the Man Booker Prize and the Royal Society of Literature Ondaatje Prize, and longlisted for the Women’s Prize for Fiction, the Dublin Literary Award and the International Dylan Thomas Prize. Mozley’s hotly anticipated second novel Hot Stew comes out in March 2021. In the meantime, Elmet‘s German translation is released this November on btb, an imprint of Penguin Random House Deutschland.